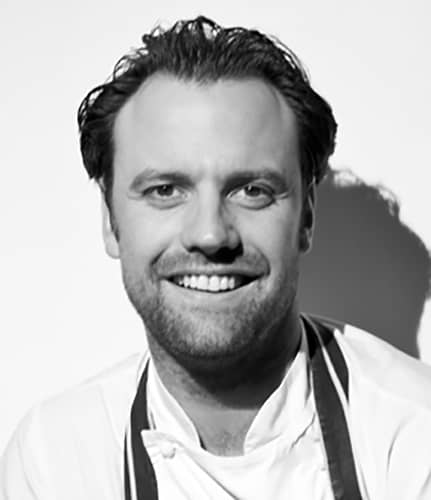 Brett Graham is the award-winning, two Michelin-starred Head Chef and Owner of The Ledbury, the acclaimed restaurant in Notting Hill. Born in Newcastle, Australia, Brett started his career in a local fish restaurant aged just 15, and, after moving to Sydney to work at Banc restaurant, he won the Josephine Pignolet Young Chef of the Year Award and was soon on a plane to the UK, where he would find himself under the tutelage of Phil Howard at The Square in London.

In 2005, aged 25, he opened The Ledbury in Notting Hill, widely considered to be one of the UK’s finest restaurants, serving elegant and modern British fare, including venison from Graham’s own deer park in Oxfordshire. The Ledbury has held two Michelin stars since 2012.